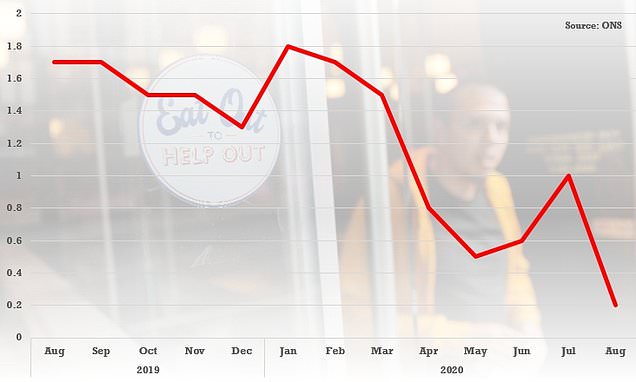 CPI inflation rate plunges to just 0.2% amid Eat Out scheme

The CPI measure dropped from 1 per cent in July to just 0.2 per cent in August, according to official figures.

The CPI measure dropped from 1 per cent in July to just 0.2 per cent in August, according to official figures.

The sharpest fall in years was driven by Rishi Sunak's discount of up to half price on meals out, but also by lower prices as the travel industry desperately tried to entice customers.

The only major offsetting effect came from higher costs of games, toys and hobbies, according to the Office for National Statistics.

Inflation has been particularly volatile due to the impact of the coronavirus crisis, but the numbers could reduce pressure on the Bank of England to ease its monetary stimulus or raise interest rates.

The CPI measure dropped from 1 per cent in July to just 0.2 per cent in August, according to official figures

Jonathan Athow, deputy national statistician at the ONS, said: 'The cost of dining out fell significantly in August thanks to the 'Eat Out to Help Out' scheme and VAT cut, leading to one of the largest falls in the annual inflation rate in recent years.

'For the first time since records began, air fares fell in August as fewer people travelled abroad on holiday.

'Meanwhile the usual clothing price rises seen at this time of year, as autumn ranges hit the shops, also failed to materialise.' 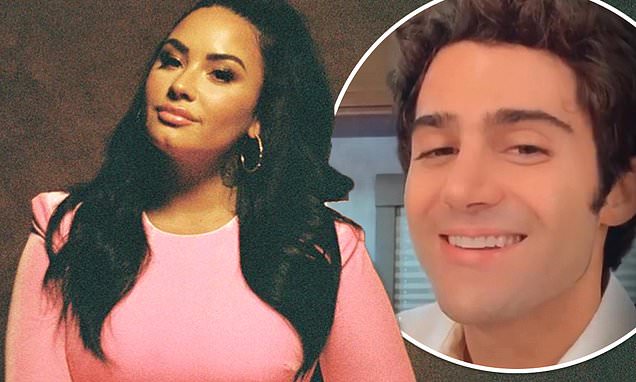 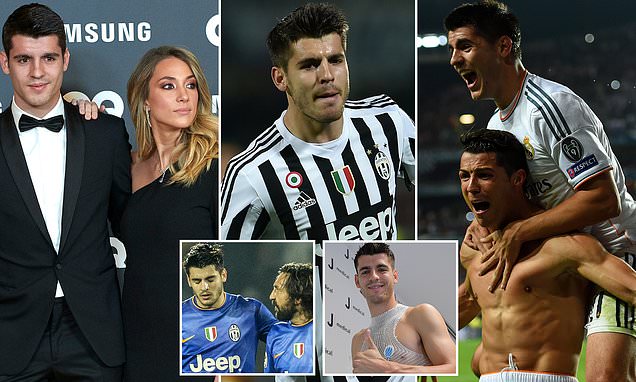 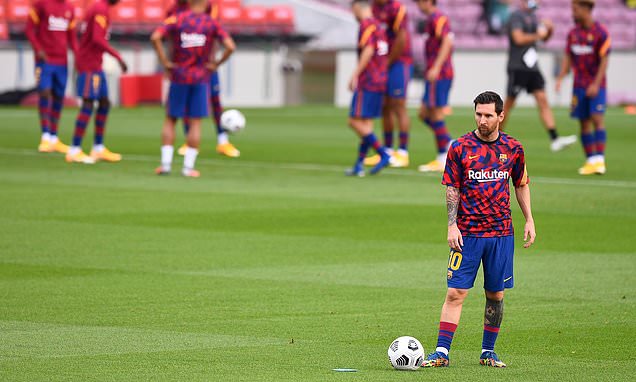 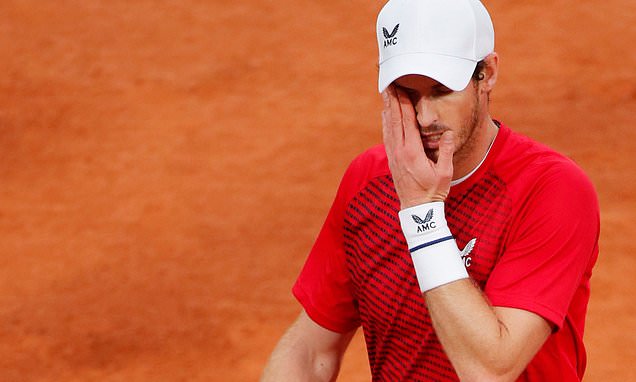 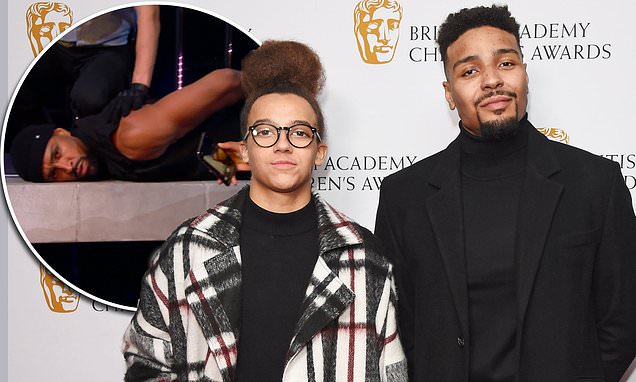 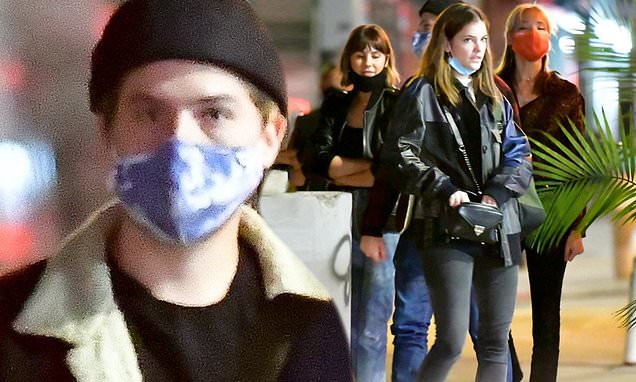 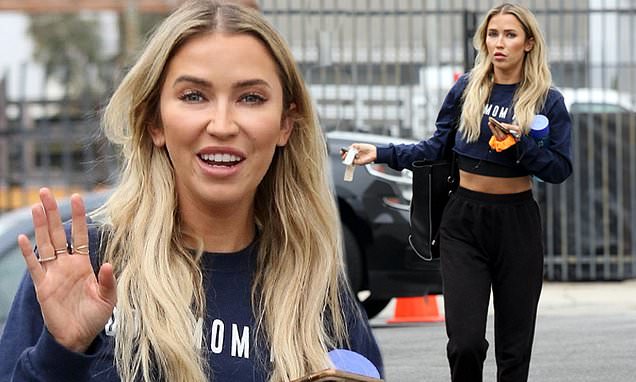 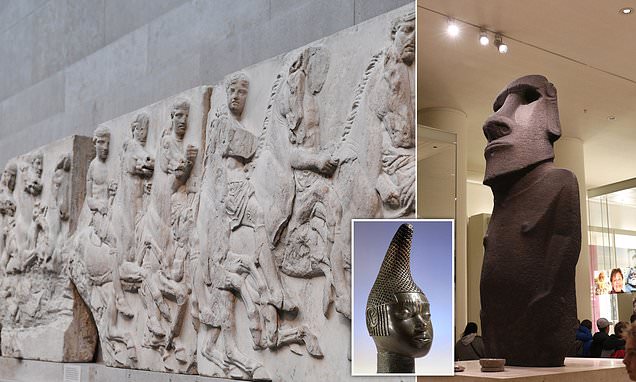 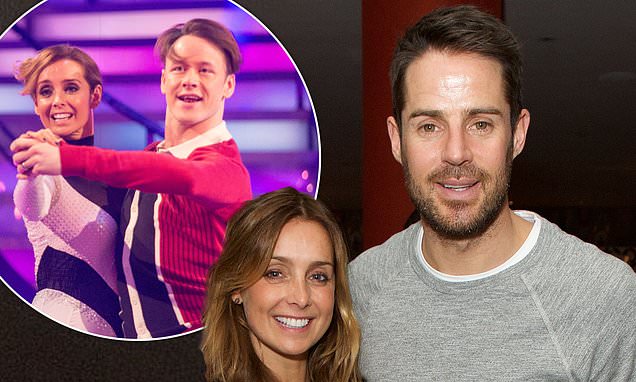 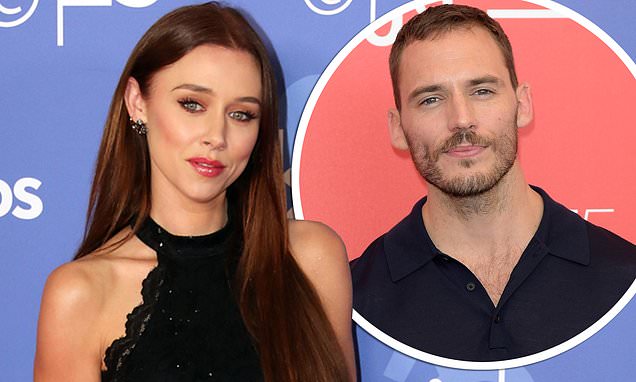 The BBC series was blamed for the demise of his relationship...

Sam Claflin and Una Healy have be...

Sam Claflin and singer Una Healy have been messaging quite a...

The ex-TOWIE star, 29, celebrated a milestone as she marked...