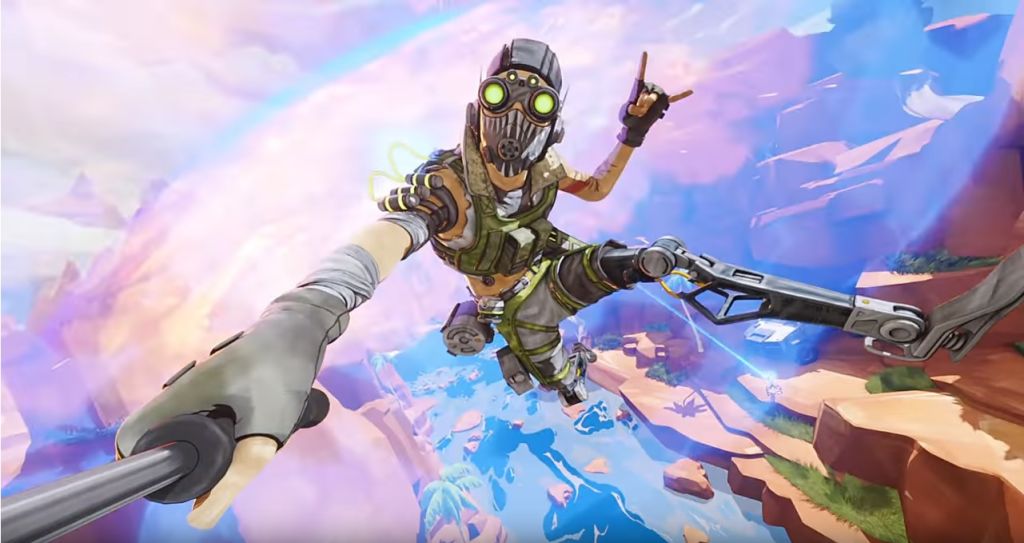 The game's most entertaining character reveal was rooted in frustration with spoiled secrets.

The reveal of the Apex Legends character Revenant was weird, interesting, and a lot of fun. It actually began with an entirely different character, Forge, who first came to light in late 2019 courtesy of dataminers, before being officially revealed in January. He had lore and character abilities and the whole nine yards, and looked 100 percent legit—until Revenant offed him in the middle of an animated interview.

Forge was so convincing that even after his official death notice went out, I was pretty confident that he'd be revived somehow, and both Forge and Revenant would be added for season 4. It was not to be, however: Revenant is in, and poor Jimmy is still a corpse.

It was tremendously entertaining because it was a real surprise, something that's very rare at a time when just about everything is either datamined or leaked. Designer Rayme Vinson told Dot Esports that the deep misdirection was prompted by frustration with dataminers "stealing" their secrets and revealing them to the world.

"Honestly, it started as a fun way to misdirect dataminers who, at the time, felt like they had solved our next legend and had ruined our surprise," McCord said. "We actually purposefully leaked fake concept art and details of Forge’s kit in patches, so there would be a bread crumb trail by the time we announced him. It’s pretty insane, really. I can’t think of any other game that has gone through such hijinks."

The character dataminers thought they'd figured out was presumably Revenant, who actually appeared on the radar before Forge. But Respawn's "breadcrumbs" managed to draw attention away from Revenant, who wasn't entirely forgotten but did get pushed into the background, perhaps expected to be brought into the game in a later season. All eyes were fully fixed on Forge by mid-January, which made it a genuine shock when Revenant showed up and gave him the business.

It was a memorable character reveal, although the prank was apparently rooted in truly unhappy feelings. On the same day that Forge got kebabed, former Apex Legends executive producer Drew McCoy shared his personal frustration with dataminers in a much more pointed statement on Twitter:

Since it keeps popping up:

Leaks are the absolute worst. I've never worked on a single project where it was purposeful or wanted.

We spend insane amounts of time and energy to create cool surprises. Really sucks when someone wants internet points bad enough to ruin that.

Design director Jason McCord also dropped some bad news for double-deep conspiracy theorists who think that Forge will make a comeback: Respawn went deep on the character's design and lore, but didn't actually develop a character model or kit. "Forge is super-dead," he said.

(I still think he'll turn up sooner or later, though.)