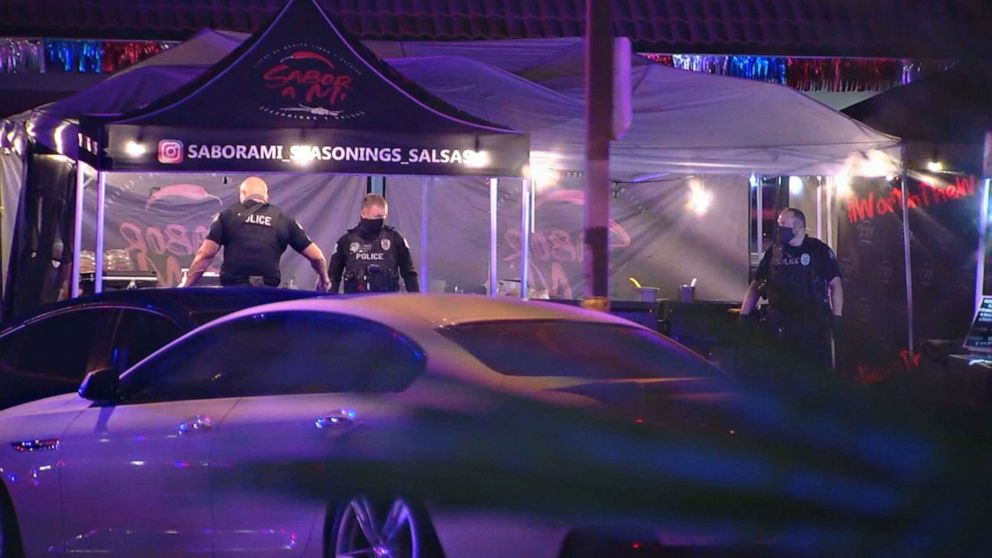 4 children among 7 injured in drive-by shooting in Arizona: Police

4 children among 7 injured in drive-by shooting in Arizona: Police Police said they're still looking for a suspect.Seven people, including four children, were injured in an apparent drive-by shooting Friday night in Mesa, Arizona, authorities said.The incident occurred around 9:30 p.m. local time in a parking lot where a crowd was gathered, police said.The victims included three adults and four children ages 1, 6, 9 and 16, Mesa Police Department Chief Ken Cost said Saturday afternoon during a press briefing.Investigators have not found any link between the perpetrators and the victims, Cost said.

4 children among 7 injured in drive-by shooting in Arizona: Police Police said they're still looking for a suspect.

The incident occurred around 9:30 p.m. local time in a parking lot where a crowd was gathered, police said. A vehicle drove by and opened fire on families visiting food vendors, police said.

The 1-year-old was hospitalized in "extremely critical" condition, Cost said, while the other victims had non-life-threatening injuries that ranged from minor to severe.

"This is devastating, this is a sad day," Cost said.

The shooting occurred after occupants of a white SUV stopped in the middle of the road and opened fire toward the food area, where several families were eating, Cost said.

One of the food vendors returned fire at the vehicle, and it is not known at this time if it was struck, police said.

No suspects have been located or detained, police said.

Investigators have not found any link between the perpetrators and the victims, Cost said. They are also working to determine if an incident in the same parking lot several hours earlier that day, during which a food vendor intervened while a man was allegedly assaulting a woman, is connected to the shooting, the chief said.

"This type of senseless, evil violence will not be tolerated in our city or anywhere else," Cost said, urging people to come forward with any information.

Officers and investigators were processing the scene on Saturday and speaking to witnesses. Footage of the scene captured by Phoenix ABC affiliate KNXV showed tents from the event still set up in the parking lot.

"We're in the early stages of trying to find out who did this, and what motive there might have been for this incident," Mesa Police Department spokesperson Detective Nik Rasheta said Friday night during a press briefing at the scene. 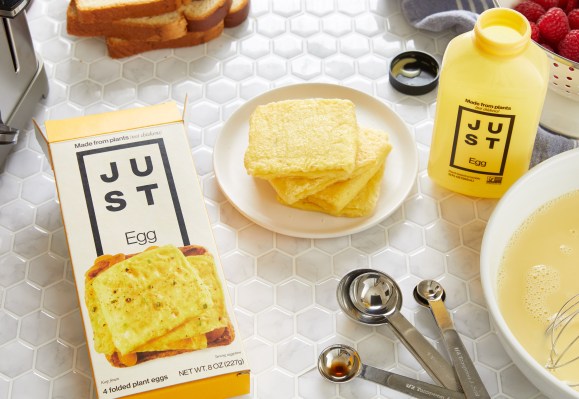 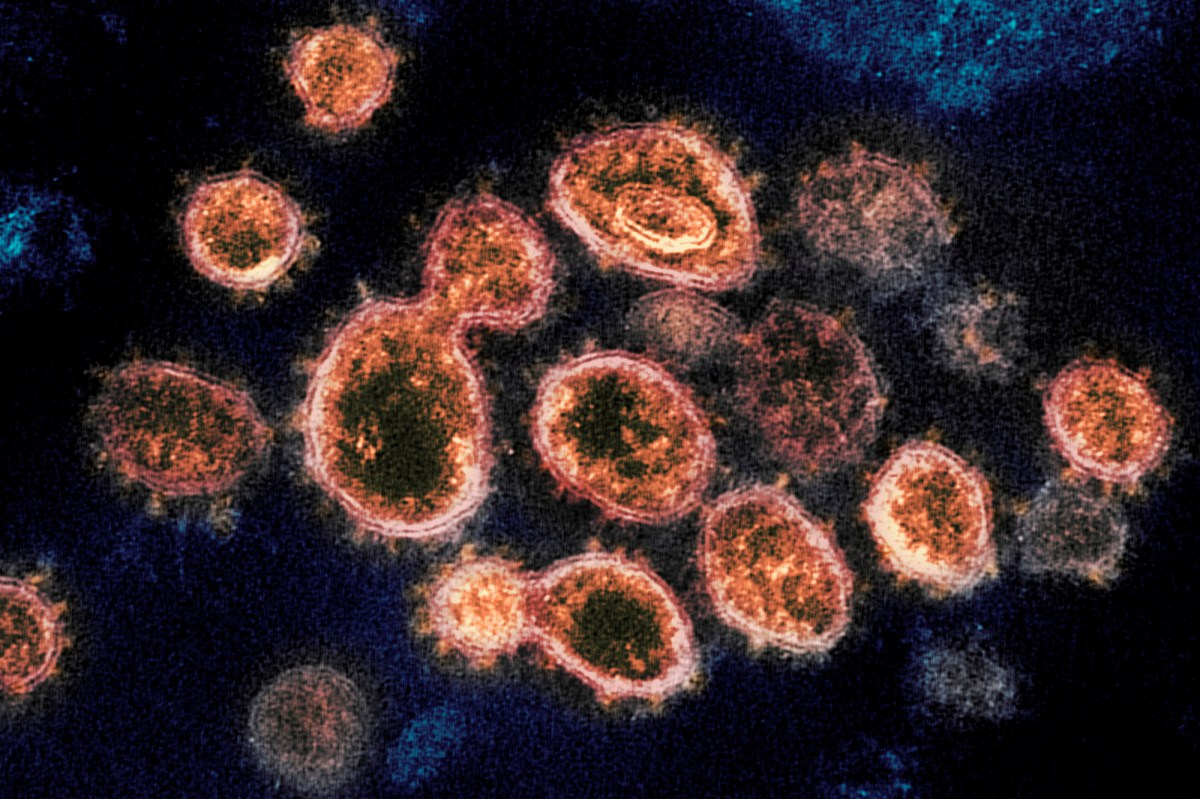 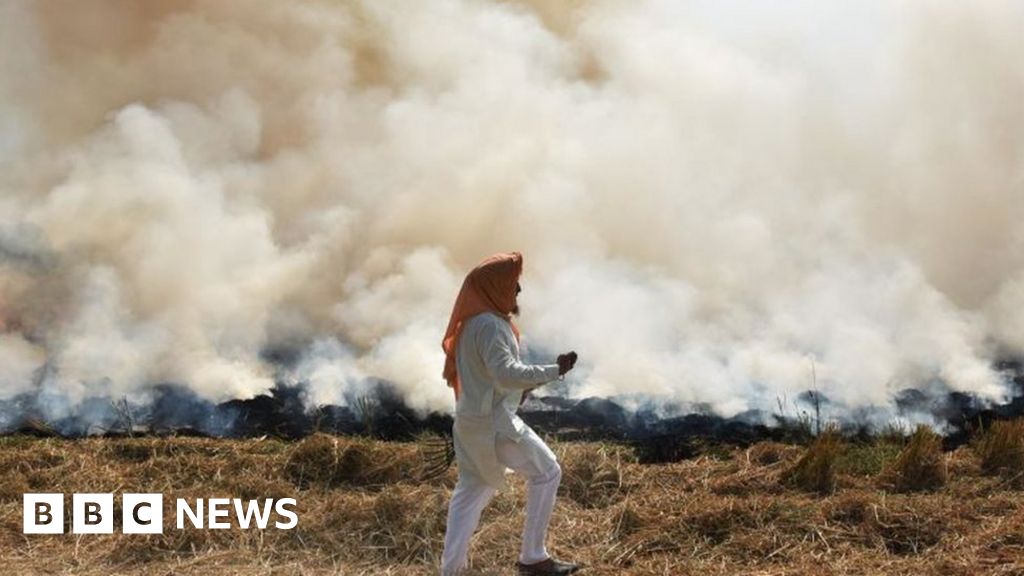 Eat Just partners with Proterra to launch a new subsidiary i...

But Maschler’s high-octane buccaneering style made him a con...

Margaret Nolan, who has died of cancer aged 76, made her fir...

“Crime fiction novels are so different, you can’t really say...

In 1990, following the death of her sister Beverly from ovar...

She was the distinguished soprano Jennifer Vyvyan, who died...

An outbreak of coronavirus at a privately-owned nursing home...

A Harvard University study shows that an increase of only on...