In Wisconsin, cases topped a record single-day high of 4,041 confirmed cases, according to the states’s Department of Health Services. The state saw three consecutive days with at least 3,000 cases.

The spike in new infections tracks alongside a rising number of cases across the US, entering its eight month of a public health crisis that has seen at least 8 million known cases and more than 217,000 deaths.

Friday’s infections account for the largest single-day spike since July. Nearly 70,000 cases were confirmed on 17 October.

Mr Trump is holding back-to-back campaign rallies in the state and neighbouring Wisconsin on Saturday.

“We are very concerned about the recent increases in Covid-19 cases and deaths and will continue to work to identify policies to protect people and slow the spread of Covid-19,” Michigan Department of Health and Human Services spokesperson Lynn Sutfin said in a statement on Saturday.

“It is imperative that everyone takes this very seriously and wears a mask, washes hands and maintains physical distancing,” she said.

Health officials in the state are urging the president to cancel the event, scheduled for 8pm EST in Muskegon.

At a virtual press conference on Friday, doctors Rob Davidson and Susan Fabrick warned that the campaign events are endangering public health.

"Instead of coming to Muskegon to continue spreading misinformation and packing people close together with Covid-19 cases going up, President Trump should cancel his campaign event and focus on fighting the pandemic with science and evidence," said Dr Davidson, executive director of the Committee to Protect Medicare.

The president’s rallies are expected to draw thousands of people, many of whom will not be wearing face coverings, if the campaign’s other rallies are any indication.

Several outbreaks have been tied to recent campaign events in Minnesota, though it’s unclear how many cases can be linked to rallies.

The Wisconsin event is scheduled to take place at 6pm EST at Southern Wisconsin Regional Airport near Janesville, and attendees are required to ride shuttle buses to the event.

According to the campaign, "attendees will be given a temperature check, masks which they are instructed to wear, and access to hand sanitizer."

With less than three weeks to Election Day, the president has resumed in-person campaigning, often holding several events a day. He will hold two rallies in Nevada on Sunday.

The president has held rallies nearly every day since his hospitalisation from the disease.

He received several experimental intravenous drug therapies, among other drugs, during his stay at Walter Reed Medical Center earlier this month, as more than a dozen people from his inner circle tested positive for the disease. 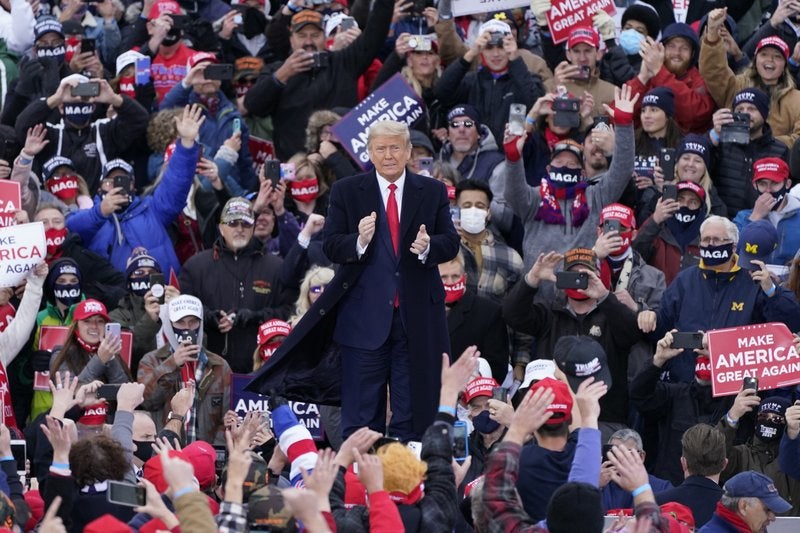 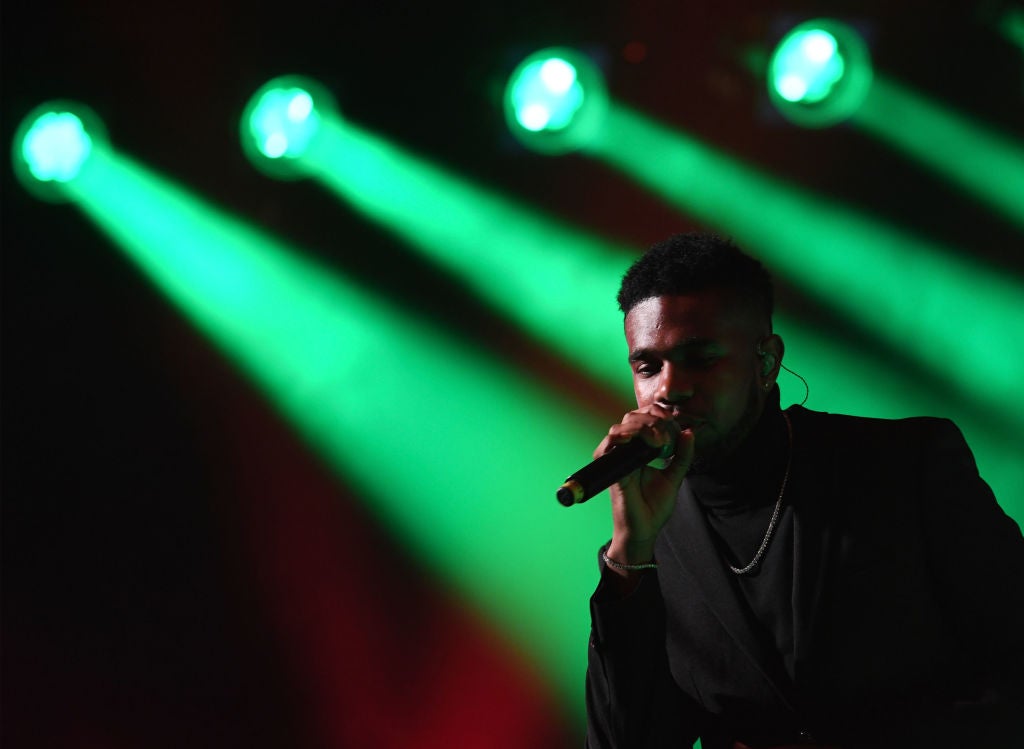 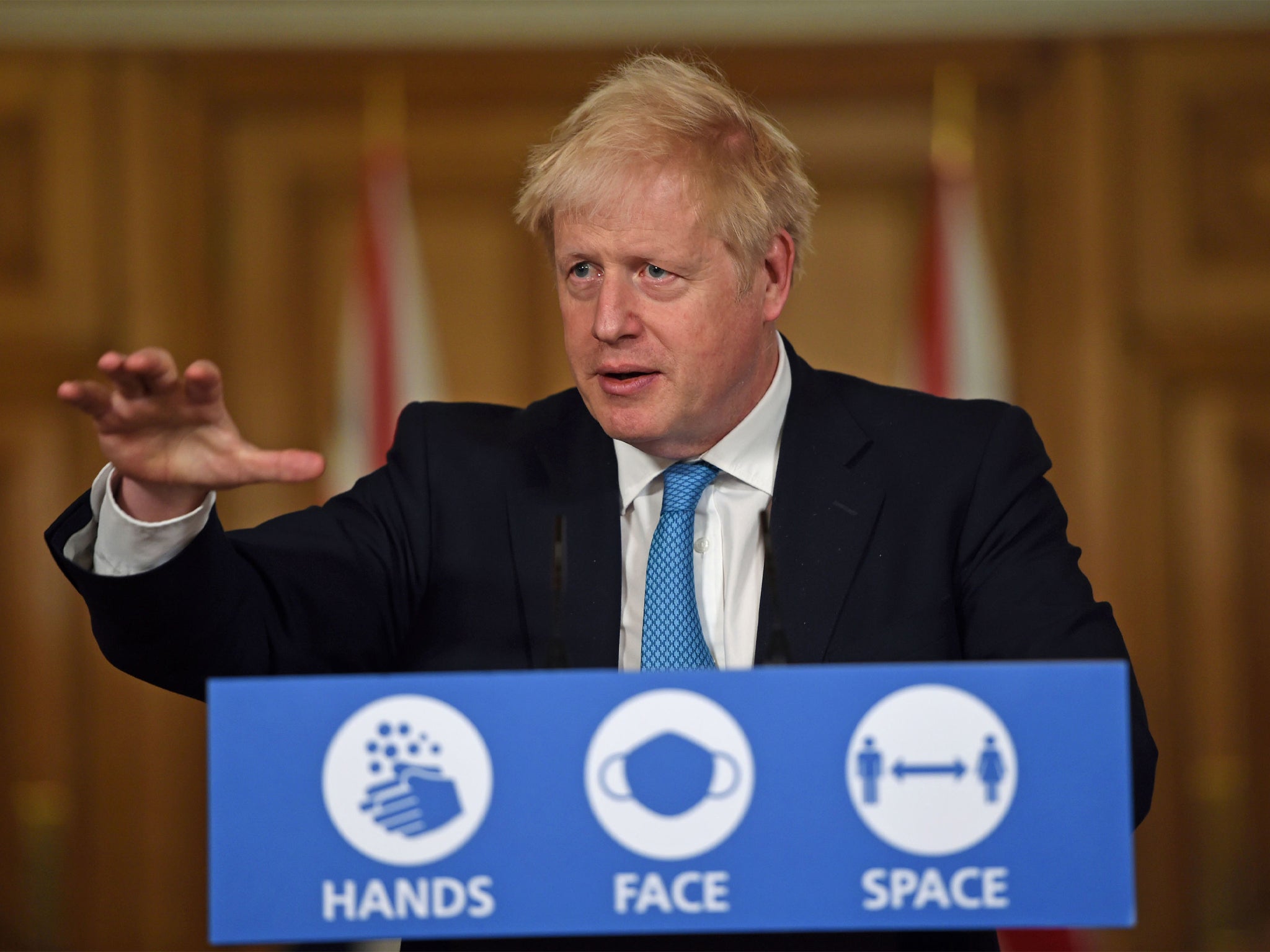 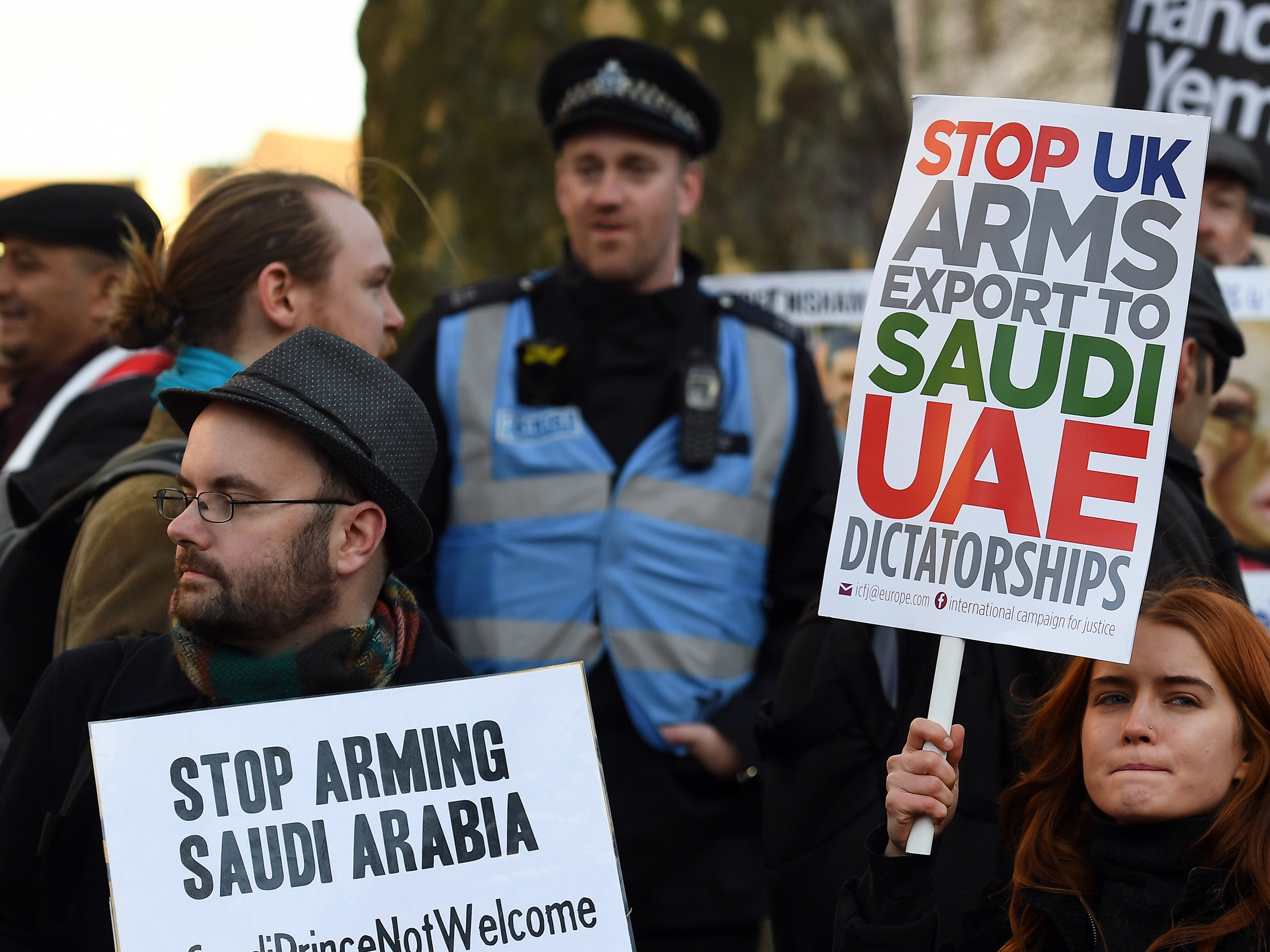 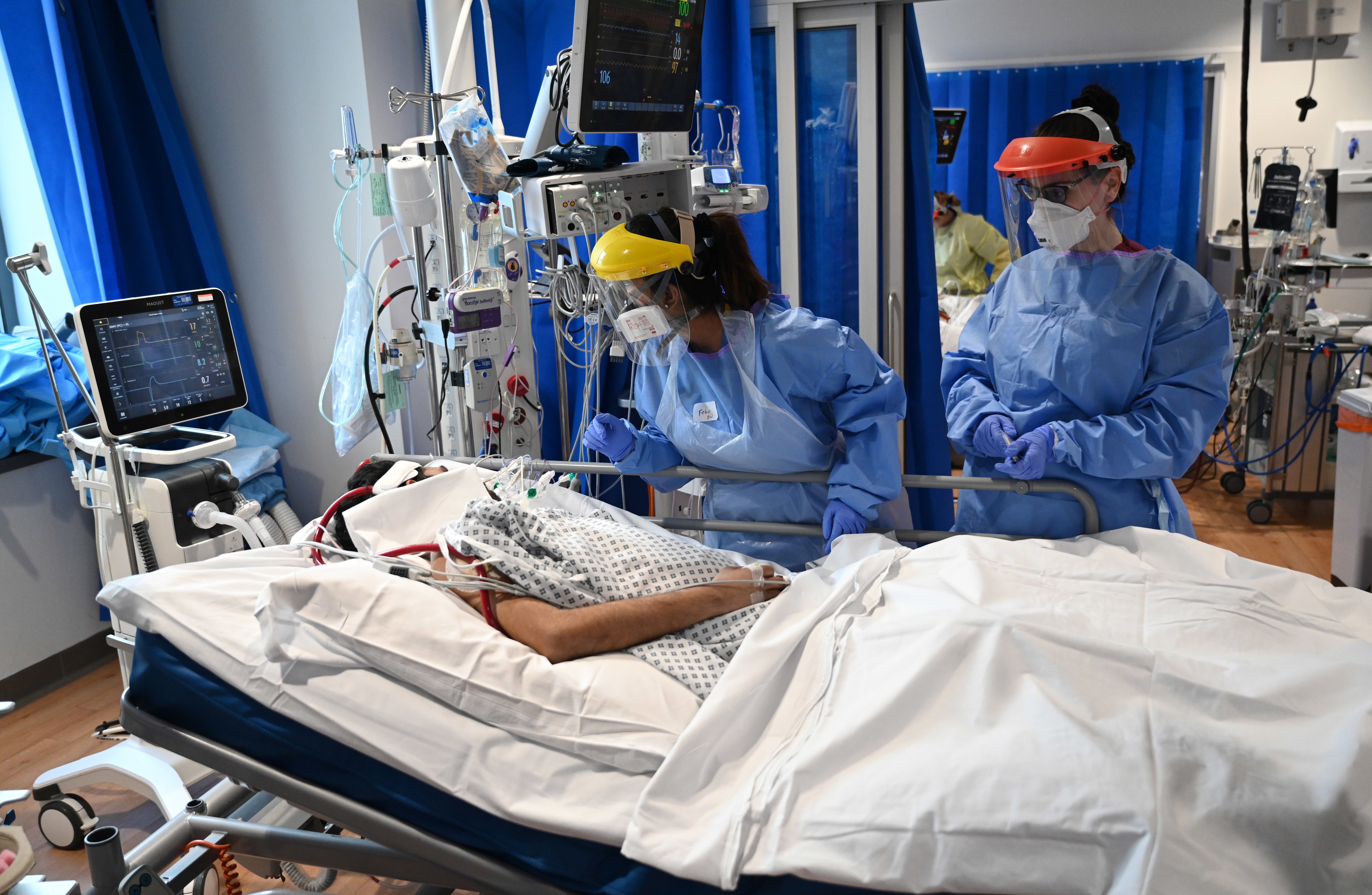 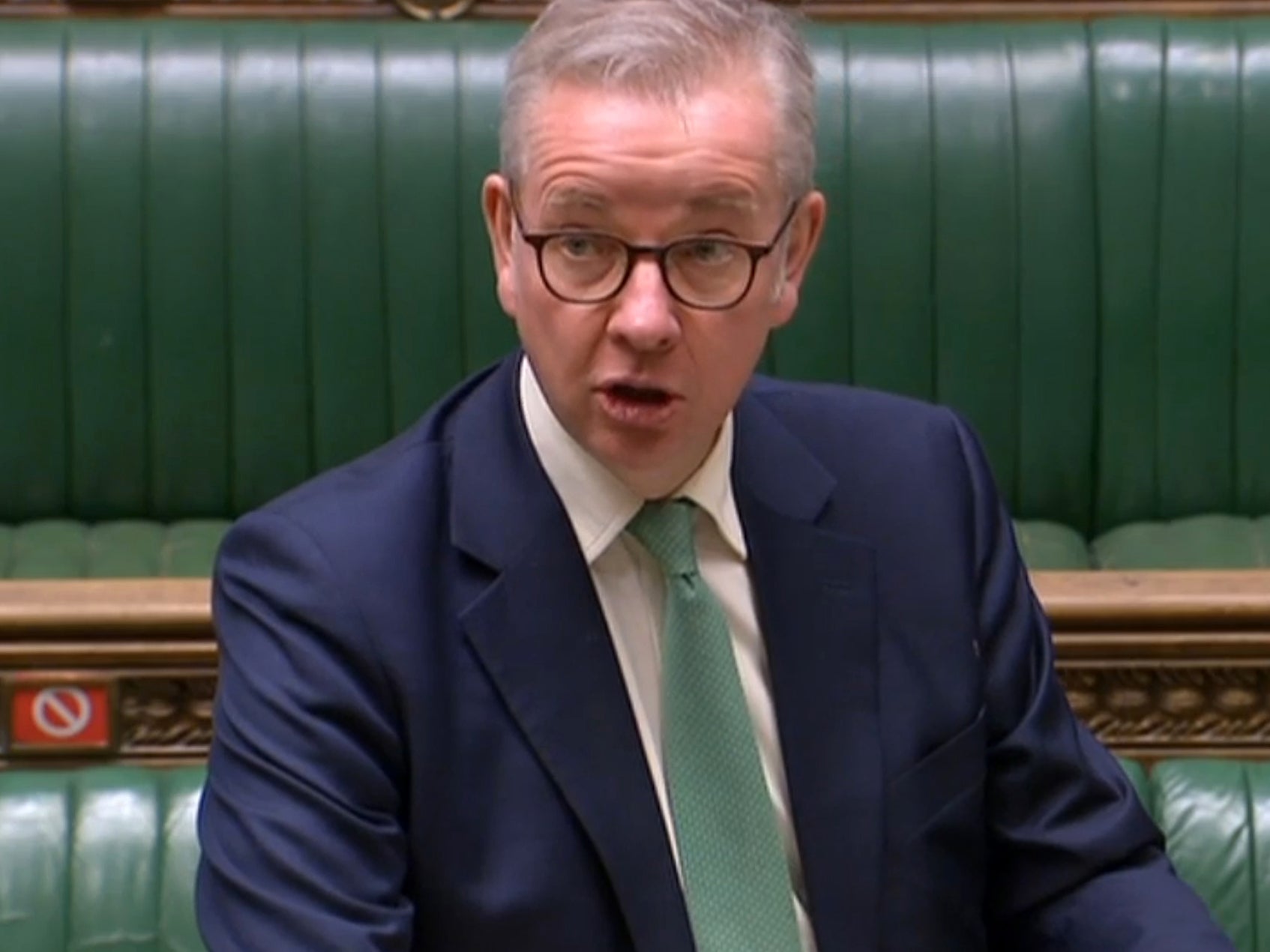 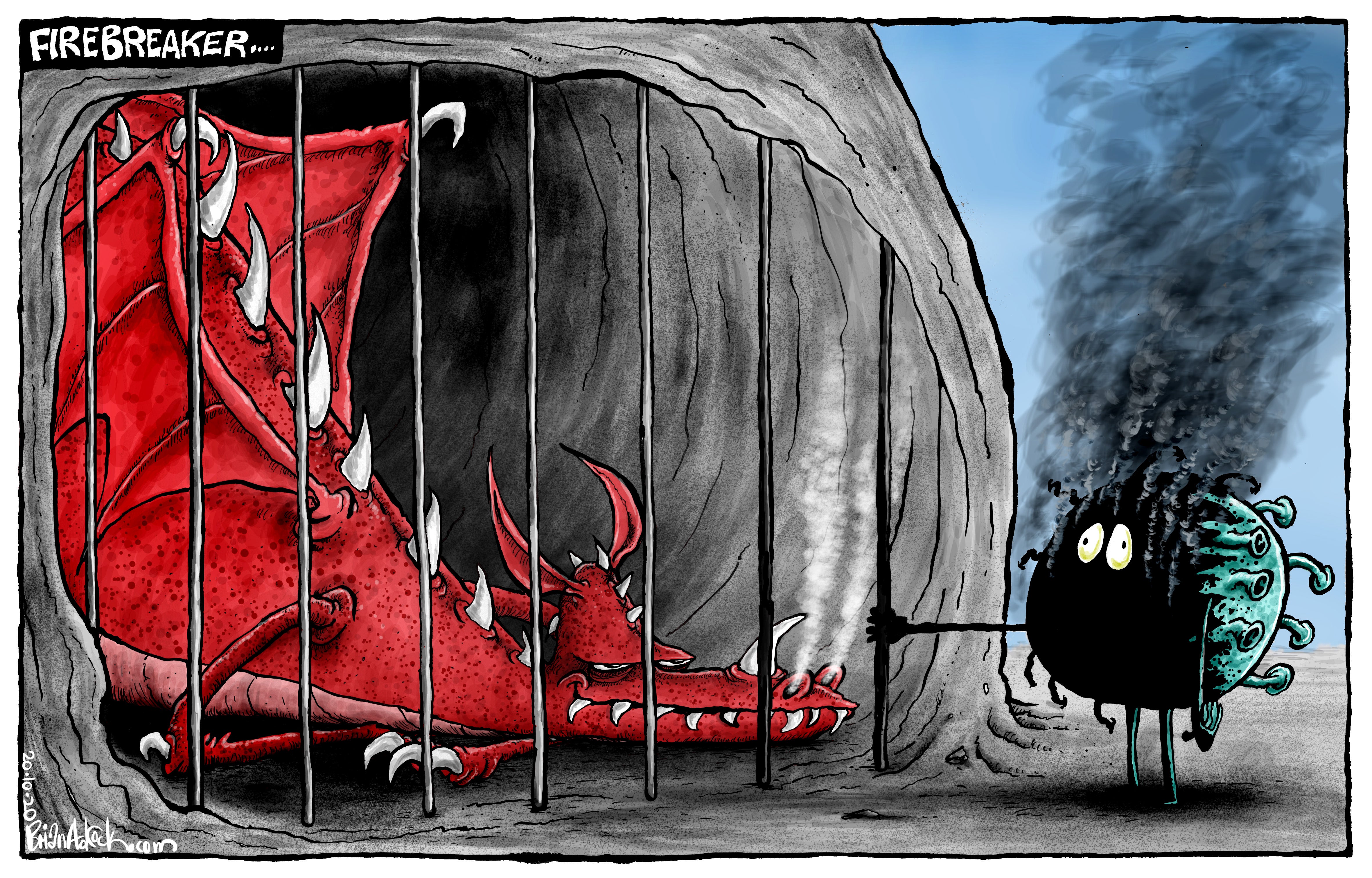 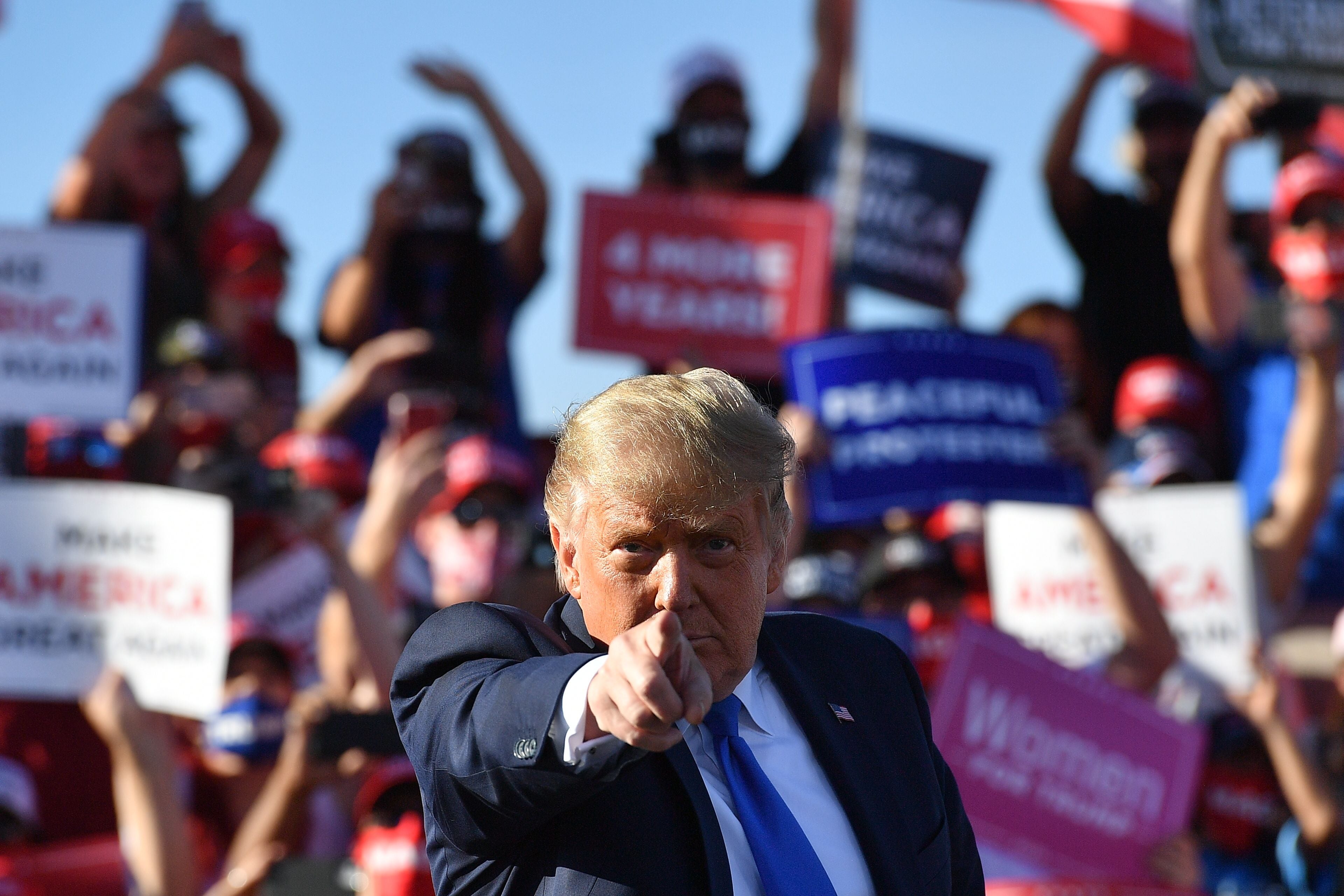 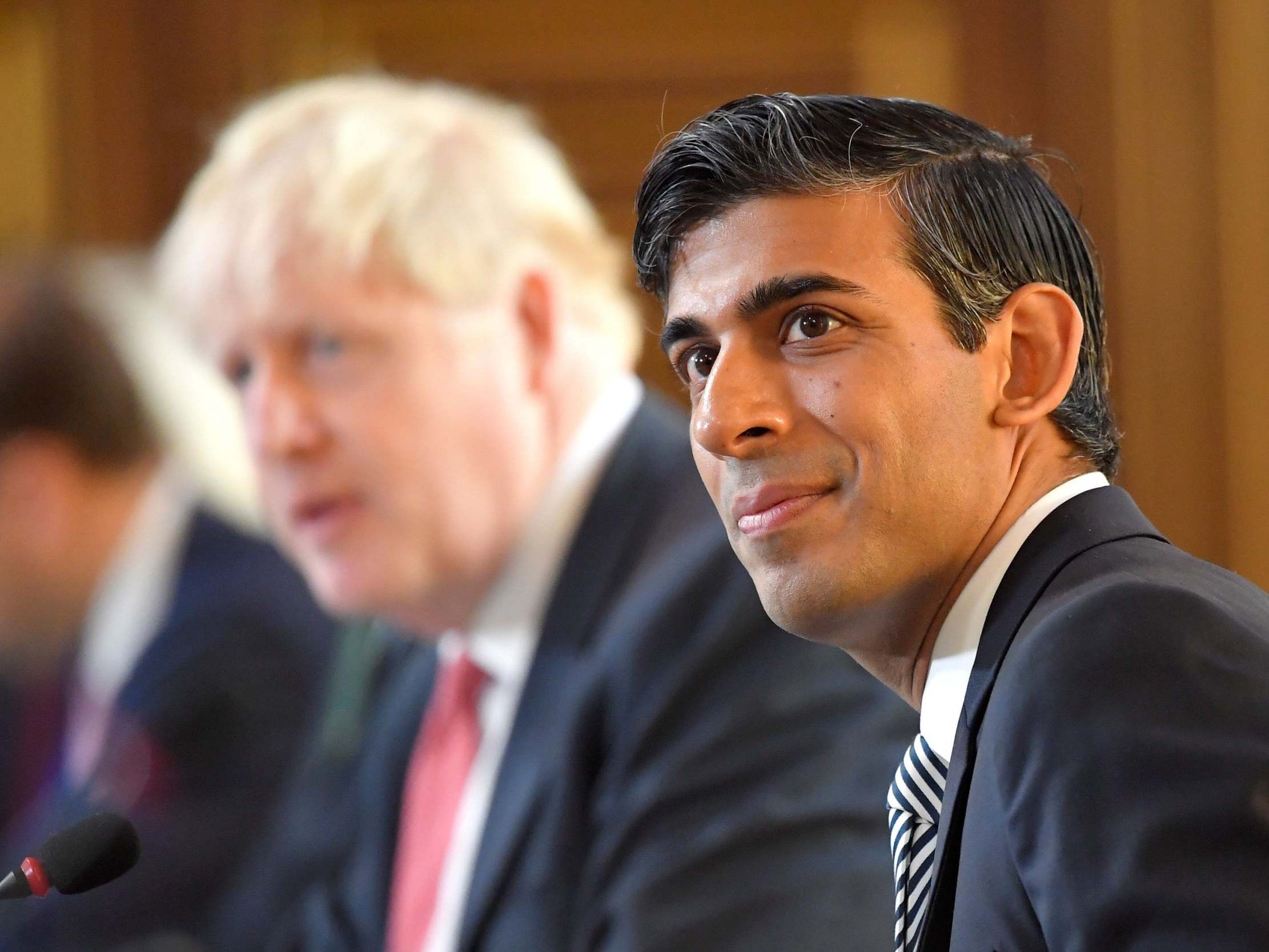 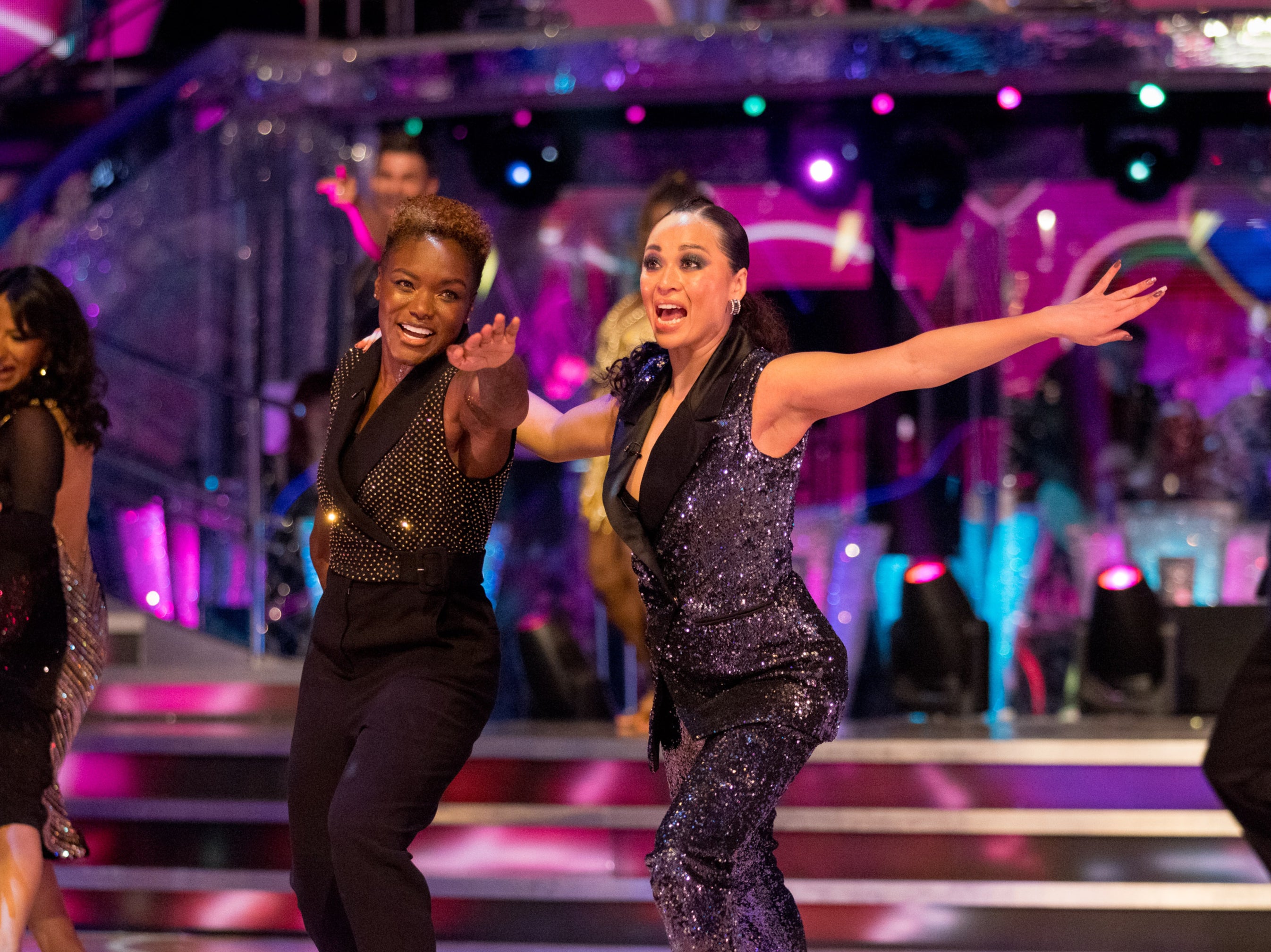 Trump’s most loyal supporters may...

Our creative industries must refl...

A s an open platform with 500 hours of video uploaded every...

Boris Johnson has taken a politic...

Although the war of words between Andy Burnham, the mayor, a...

We can’t ever get complacent abou...

Most of these second wave critical care admissions have been...

How sobering to think that in les...

Michael Gove’s updates to the House of Commons on Brexit are...

The UK is covered in a patchwork...

I n Wales the authorities have implemented a “firebreak” loc...

But it is just the opposite — the moment Trump goes for brok...

A doughnut economy is the healthy...

All too often, we have been told that we have to make a choi...

As the government struggles with...