20 Pledges for 2020: Is it really possible to achieve zero household waste? Heres how Im trying 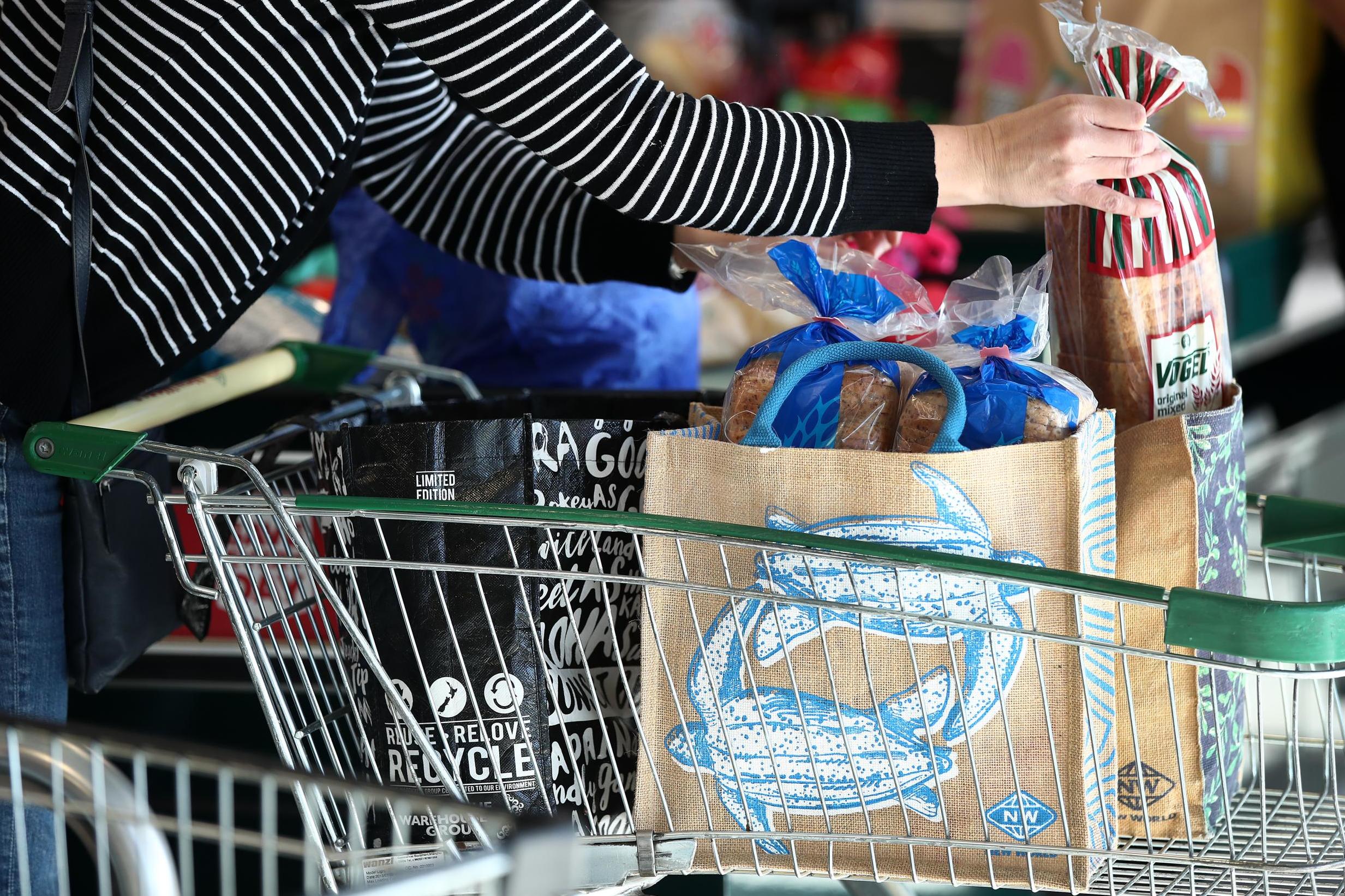 I’m not sure this is a great idea.

Not because I don’t believe in dramatically changing how we live to try to save where we live, but because my family and I have already done so.

We have been a zero waste household since 2018. Our ultimate aim is to produce no waste in our everyday life, whether we’re at home, at work or school, socialising, on holiday or getting from A to B.

From food packaging to clothes, cleaning products to kids’ toys, we try our damnedest not to produce any waste that wouldn’t compost. That means we don’t use single-use plastic, for example. We try not to buy any new plastic at all in fact, including synthetic material. There isn’t a single bin in our house.

At first, with two very young children and both of us working full time, the shift felt extreme. Sometimes it still does.

We don’t bother with supermarkets, corner shops or service stations anymore because everything is wrapped in plastic. We buy our food in jars, metal containers and bags we take with us to shops where we weigh out what we need. Overnight we stopped buying any pre-prepared food and most takeaways, everything is cooked from absolute scratch.

In the bathroom, we switched to soap from shower gels and bottled shampoo, our toothbrushes are bamboo, my son wears reusable nappies (a revelation as it turned out) and we make our own cleaning products (easier and more effective than I expected).

If we buy things for our home, they are secondhand and made from natural materials if at all possible, including clothes, furniture, electrical appliances if we can’t fix what we have or borrow something, DIY materials like paint, you name it.

It took about three months to retrain our brains away from the automatic purchases we’d made for decades to consuming almost everything differently. We now do it a better way, I believe, for my family’s health, my children’s future and the local, national and global environment they will still be calling home long after I’m food for worms.

Taking matters into our own hands has been empowering to the point of intoxicating. It has helped curb a fair bit of eco-anxiety, we’ve lost a few pounds and, contrary to popular belief, it has already saved us a small fortune.

Upping the ante on our waste has also refocused our minds on other damaging aspects of our modern life, so we don’t fly anymore, our diet is increasingly plant-based and our car is electric. We’re trying to reduce the amount of water we use and take care of what we put down the drain, that kind of thing.

We’re now two years into this lifestyle. It’s normal, and it’s a lot easier than it used to be because it’s normal. We’ve got over the hurdles of our first zero waste Christmas, holiday, birthday party. This is how it is going to be, how we believe it needs to be for the rest of our lives.

Our families and friends, work colleagues and schoolmates have stopped assuming this is a phase, or just ignoring our wishes, and have started asking for support as they cut down waste themselves.

And yet at the back of my head I’ve got doubts. I can’t shake the idea that I’m kidding myself over what we’re really achieving with all this.

It’s not that we’re too insignificant to make a difference. We get that thrown at us a lot, mostly from people who somehow think our lifestyle decisions are all about judging them and get defensive.

I obviously don’t agree anyway. I have two tiny children and I refuse to believe that I can’t help protect their future. My usual response is “It’s only one plastic bag, said 7 billion people”. I think I stole it off Instagram or something.

No, my nagging doubt is about what truths I might find if I dig a bit deeper.

Take something simple, like recycling. Most of the nation does it in some way. Ours is almost exclusively metal and glass, and there’s a lot less of it than there used to be.

But I know the recycling process requires transport, energy to transform the material and more energy to reintroduce the renewed item back into the consuming system. Should we be “zero recycling” too?

And, if you start thinking about it, what about the environmental impact of the restaurants we go? The places we stay away from home? How our friends make the food we eat when we visit? If I really want to see this through, should I be asking our local café what they have had to throw in the bin to make me that sandwich? If they have, should I stop using it? Should I stop supporting my local economy, adding to the risk that it closes and people who live in my little town have to start driving miles for a cuppa and a cake?

What about all the non-physical consuming I do? What’s the carbon impact of the email I’ll send my editor about this blog post?

If I pursue zero waste to its limits, will I ultimately find that there are almost no services I can use? Will a truly zero waste life effectively mean dropping out of society? And if so, which compromise is one too far? Where do I draw the line between looking after the environment and looking after my family and myself? How much effort am I willing to make and at what cost?

Because these last two are the questions I suspect we’re all asking about our environmental responsibilities right now, here’s my 2020 pledge. I’m going to up my game, I’m going to go for true zero waste to see what that really means.

I’ll review the decisions that have got our family to where we are now, do the research on our real life impact and then take it to extremes to find out what is possible for your average household.