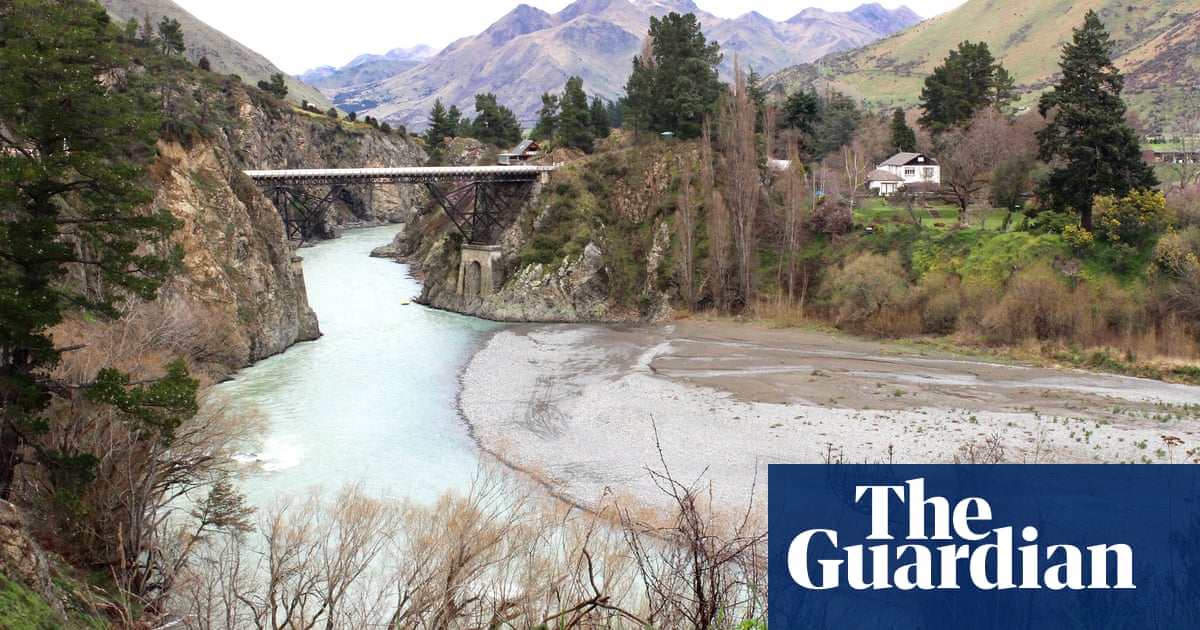 Eyes the size of 50 cent pieces, said one man on who insists hes seen it twice.Last month a possum-hunter in North Canterbury said hed seen a monstrous cat, about the size of a puma, and would never go into the bush alone again.Of course, the big cat also unleashes lots of loud guffawing by naysayers.It is faint but it is unmistakably there, like the smell a cat sometimes gives off.I want the Big Cat to live forever among us, eating whatever it eats, bounding across dark highways and slinking through the snow, a beautiful, absurd, jet-black coded message of the New Zealand wilderness.

The photograph is disappointing. Blurry, as they all are. It shows a dark blob striding up a leafy trail in the distance. The size of the creature is hard to deduce, though the witness, an osteopath named Mark Orr who was out mountain-biking with friends in Hanmer Springs, said the animal was “about knee-height”, looked “very strong and quite stocky”, and “just had an aura about it”.

An aura. Almost all animals have auras, don’t they? Even feral cats, goats, wild pigs. While the mention of the aura seemed strange, it was also compelling. I want to believe.

Like a ransom note, the “big cat” is something we’ve pieced together with the scraps at hand – distant aerial shots of a creature seeming to slither up South Island hillsides; security camera footage in which, after several boring minutes, a black dot finally darts over a road; men yelping incredulously, “that’s not a cat!” as a cat lopes through the snow.

The people you’ll find in these regions aren’t just the cryptid hunters, conspiratorialists and bloggers of the paranormal. They are also ecologists, conservationists and other experts who have been trying to figure out what it is that people have been seeing around the New Zealand countryside since the 1960s.

So far, none of these experts are convinced that the big cat is anything but a feral cat, but this week the ecologist James Ross told RNZ that despite his skeptisim: “Definitely, they’ve seen something, it’s different, they’re not sure what it is.”

But these witnesses are sure. They know what they saw. “100% not a dog,” Orr said. Eyes “the size of 50 cent pieces,” said one man on who insists he’s seen it twice.

The reports have come from places such as Cromwell, Ashburton, Twizel and Marlborough. Last month a possum-hunter in North Canterbury said he’d seen a “monstrous” cat, about the size of a puma, and would never go into the bush alone again.

Last year, a couple from Picton said they were driving along state highway one at night when a “great, big, huge, black cat” bounded across the road in front of them and was lit up by their headlights.

Whenever there’s a new report, a small frenzy of further reports aren’t far behind. It’s as though the Big Cat unleashes something in us, some deep need to shake up what we think we know of the New Zealand wilderness, some primitive urge to stand on a rock looking into the distance with a furrowed brow, like Travis in Dean Koontz’s Watchers. (“We have a responsibility to stand watch over one another, we are watchers, all of us, watchers, guarding against the darkness.”)

Nothing unites a people like a long-running monster mystery, and at a time of global chaos and despair there is something almost wholesome about the idea of the big cat ambling around out there. Something poignant, too, in its utter solitude and otherness in this landscape.

Of course, the big cat also unleashes lots of loud guffawing by naysayers. For a long time I guffawed too.

Look at the facts! This thing isn’t eating farm animals (though in his recent book New Zealand Mysteries true crime author Scott Bainbridge writes of “badly mauled sheep and mutilated rabbits, hare and birds”). Investigators haven’t found any droppings, footprints or hair that could belong to it. And New Zealand has strict border controls.

But my guffaws have begun to ring hollow. They are no longer enough. I admit, I am uncertain. “Bigfoot might well be ridiculous, but I can’t help but remain unsatisfied with the contention that we can reject phenomena on the basis of intuition or incredulity,” wrote zoologist Darren Naish in a 2014 review of Abominable Science, one of the definitive books on cryptids.

And while it’s true that at least some of these reports, surely, are a case of people seeing what they want to see – I am reminded of Sir Edmund Hillary’s search for the yeti, the artist’s impression of which looked uncannily like Sir Ed himself – some of the reports just feel too credible. The credibility has an aura. It is faint but it is unmistakably there, like the smell a cat sometimes gives off.

And isn’t there pleasure in not truly knowing? Many kinds of uncertainty in the world are awful, but this one is a delight.

“These creatures walk among us,” one eyewitness from a small Canterbury town intoned in 2016.

I want the Big Cat to live forever among us, eating whatever it eats, bounding across dark highways and slinking through the snow, a beautiful, absurd, jet-black coded message of the New Zealand wilderness. 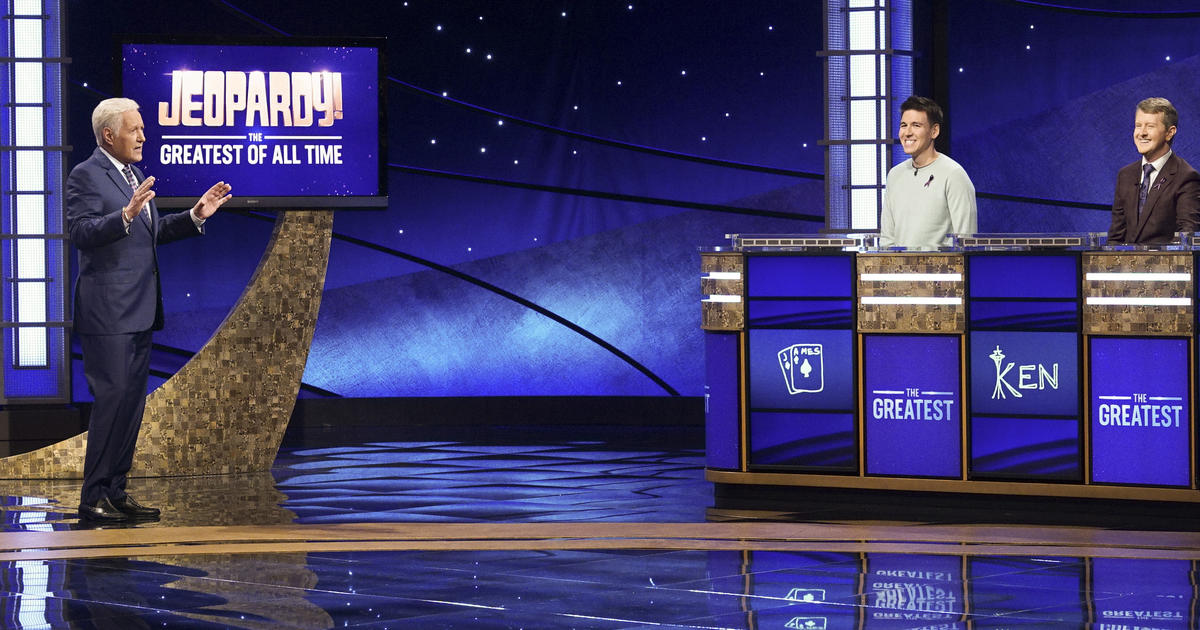 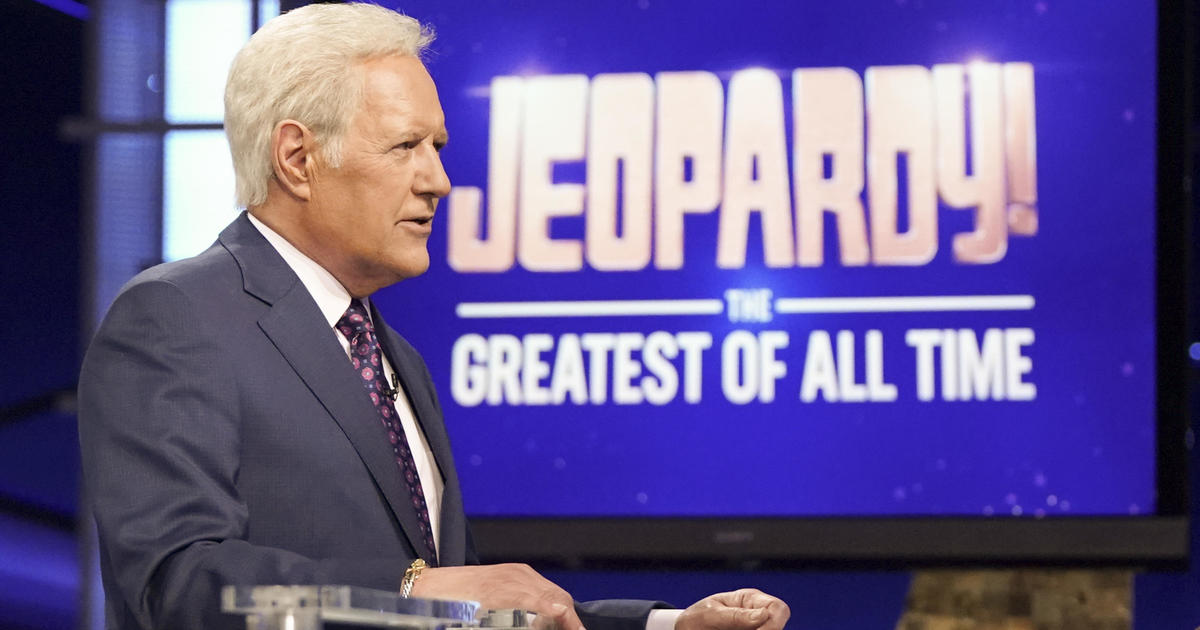